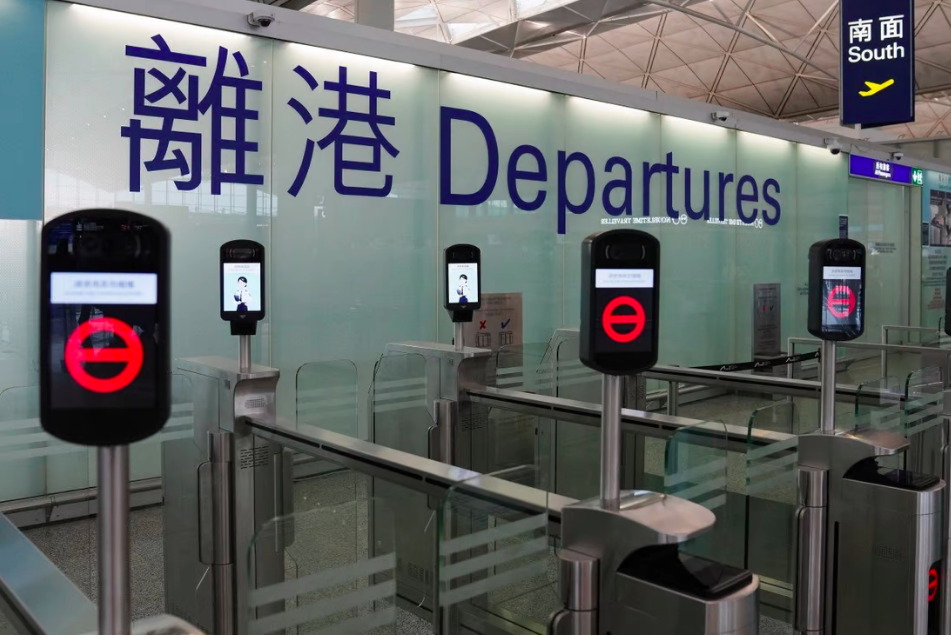 Sharp rise in inquiries to migration consultants, with nurses among those most keen to leave
For several weeks, veteran emigration consultant Willis Fu Yiu-wai found himself busier than usual, answering queries from Hongkongers anxious to leave the city. They were worried about Beijing’s new national security law for Hong Kong, which came into force on June 30.
Fu said many of his clients were nurses from “almost every hospital in Hong Kong” and mainly in their 20s to 40s.
He said the British proposal for those with BN(O) passports offered a breakthrough deal for skilled Hongkongers who do not have a lot of money. Up till now, there have been high barriers to moving to Britain, such as unique professional skills, high proficiency in the English language, or hefty investments of at least 2 million pounds (HK$19.5 million).